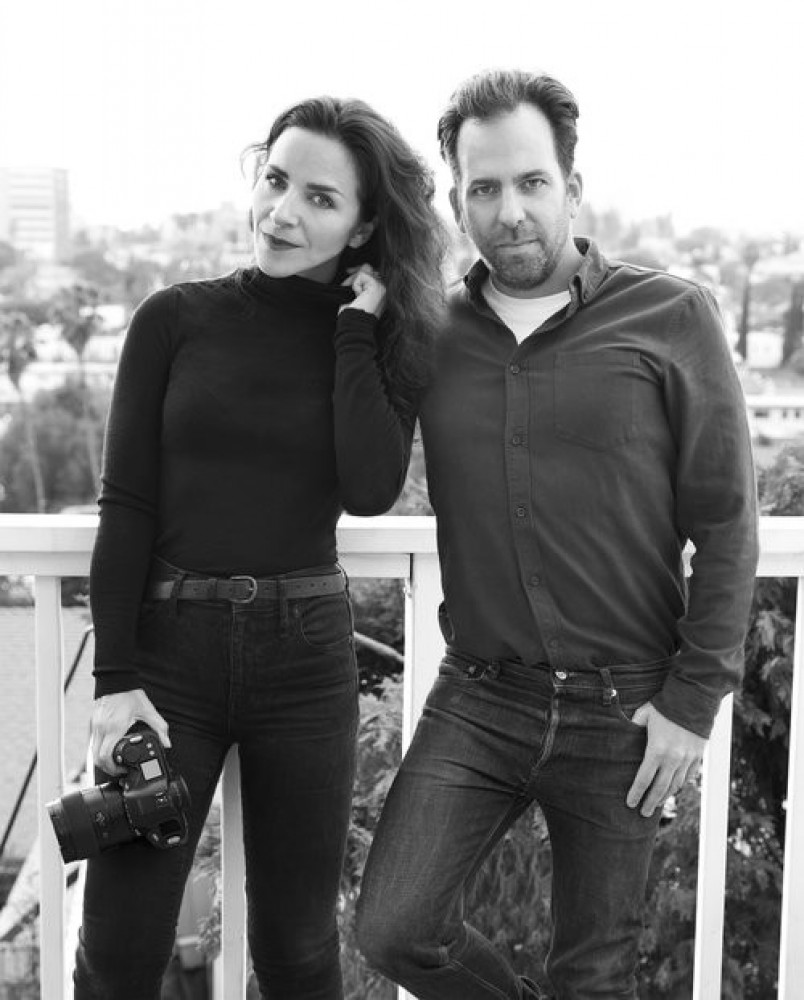 Photographers René and Radka, who are from Cologne- Germany, and Prague - Czech Republic, respectively live in Los Angeles and work between New York, Paris, and Los Angeles.

After studies at the Fachhochschule für Fotografie Dortmund (University of Applied Sciences and Arts) –René, and FAMU (Film School of Academy of Performing Arts Prague) – Radka, both photographers moved to Paris where they met and worked together since...

Besides collaborating with international editions of fashion magazines and advertising clients, René and Radka extend their work on the art scene with the 1st. solo exhibition “Moonage daydream” 2006 in Berlin followed by “Come and play with us” 2007, “Under Water”2009 in Paris and more.

Rene & Radka moved in 2013 to Los Angeles to start a new adventure in their career. Their love for cinema and Americana, always a major inspiration for R&R’s photography, inspired them to work more and more with actors and in the entertainment industry.

Both artists as well currently proceed work on new art series with children for an upcoming exhibition expected in 2017.