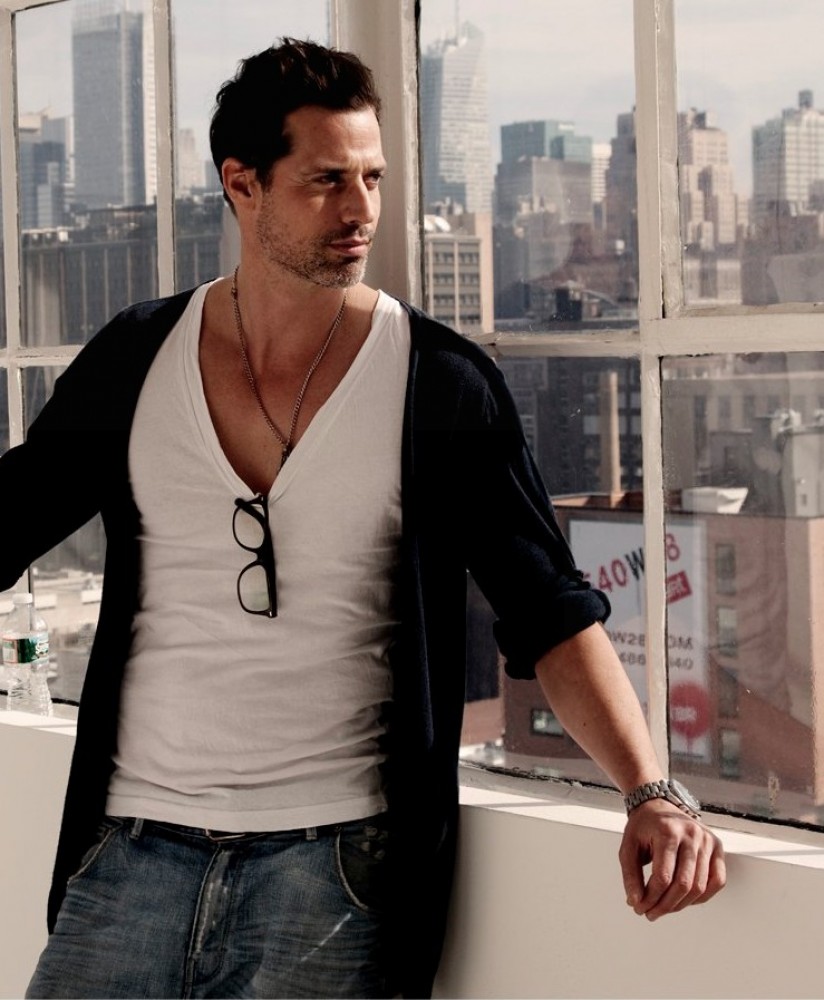 Andreas C. Ortner, born and raised in Innsbruck, Austria has worked in the fashion industry for over twenty years. This "self-made-man" began working as a photographer in 2005, when he bought his first camera, an analogue Pentax, at a flea market in Brooklyn, New York. Analogue photography requires photographic craft and knowledge; he likes the responsibility that comes with it and the discipline it teaches you. He also embraces these skills in digital photography: thinking before taking a shot.

Andreas has traveled and photographed extensively throughout the US, Europe, Canada and Asia, and on his journey he had the chance to work with inspiring personalities such as Steven Klein and Terry Richardson. Love has brought him to Munich, Germany. Now he shares his time between Munich, New York and Paris.

His imagination and the ability to push boundaries in fashion photography provide emotional depth in his photographs. He finds his inspiration in everyday life itself and the experinece he has made on his journeys.

He has launched several exhibitions e.g. "UN HOMMAGE A LA PASSION" at the W Hotels all over Europe, and at the Art Basel in Miami and Tokyo.